You will be picked up from your Hotel in Amman in the morning and  Moving north to the city of Jerash which will take around 1.5 hours to reach, Jerash lies on a plain surrounded by hilly wooded areas and fertile basins. Conquered by General Pompey in 63 BC, it came under Roman rule and was one of the ten great Roman cities of the Decapolis League.

The city’s golden age came under Roman rule, during which time it was known as Gerasa, and the site is now generally acknowledged to be one of the best-preserved Roman provincial towns in the world. Your tour will be end back to Amman. 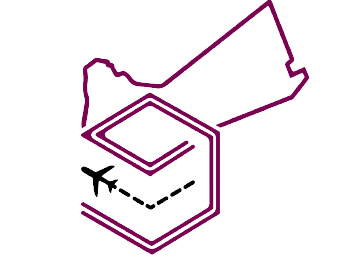